The BBC World Music Awards 2007, presented in London recently, acknowledged the contribution of two individuals based in Zanzibar for “their enormous contribution to revitalizing the local music scene on the island”.

Zanzibar’s traditional music was slowly falling out of favour with its young people… until Yusuf and Hilda got involved. Their efforts have brought about a revitalisation of the local scene and the island’s musical heritage. This award recognises their enormous contribution to both the local scene in Zanzibar and the world music scene globally. 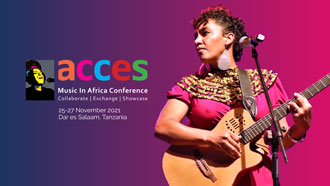